Dark Triad: What is, Types & Examples

A Dark Triad is a set of three personality traits: Machiavellianism, Narcissism, and Psychopathy. The Dark Triad is sometimes used to describe people who are manipulative, callous, and self-centered.

While knowing about the Dark Triad can be helpful in understanding why some people act the way they do, it’s important to remember that not everyone with these personality traits is a bad person.

In this article, we explore the Dark Triad traits in more depth and provide examples of each.

Let’s get right into it.

The Dark Triad traits may be seen as attractive in some situations. For example, someone who is Machiavellian may be considered charming or impressive in a business setting. And someone with narcissistic tendencies may be seen as confident and charismatic.

But it’s important to remember that the Dark Triad traits are also associated with some less desirable qualities, like manipulation and a lack of empathy. So, while someone with Dark Triad traits may be initially appealing, they may not be the most trustworthy or reliable partner in the long run.

Can the Dark Triad fall in love?

What is Machiavellian behavior?

Machiavellianism is a personality trait that is characterized by a lack of empathy, a willingness to manipulate others, and a general cynicism about the world.

People who are Machiavellian may be seen as charming or impressive in some situations, but they can also be seen as callous and manipulative.

What is the Dark Triad in someone's face?

There is no one specific “look” that people with Dark Triad traits have. However, some common characteristics may be associated with these traits.

For example, people who are Machiavellian may have a cold or calculating look in their eyes. And people with narcissistic tendencies may have an air of self-importance or grandiosity about them.

What is Dark Triad? Definition & Meaning

People who have the traits of Machiavellianism, narcissism, and psychopathy are often described as being manipulative, callous, and self-centered.

Machiavellianism is a personality trait characterized by a lack of empathy and a propensity for deception and manipulation. People who are Machiavellian are often skilled at getting what they want and may use underhanded tactics to achieve their goals.

Narcissism is a personality trait characterized by an inflated sense of self-importance and a need for attention and admiration. This need for admiration can lead to manipulative behavior.

Psychopathy is a personality disorder characterized by a lack of empathy and remorse, and a propensity for violence and antisocial behavior. Psychopaths are often skilled at manipulation and can be very charming.

Having said that, many people with Dark Triad traits are successful in their chosen field since they can use their manipulative tendencies to their advantage without hurting others.

How to Identify Dark Triad Traits

Identifying the presence of Dark Triad traits can be difficult, as these individuals are often skilled at hiding their true nature. However, there are some key signs to look for that may indicate that someone is a Dark Triad personality.

Some common signs that someone has Dark Triad traits include:

A lack of empathy or concern for others

For example, a sociopath may not feel any empathy for their victim and may even enjoy causing them pain.

A tendency to exploit or manipulate others

A psychopath may manipulate others to get what they want, while a narcissist may use others as a means to boost their ego.

A strong focus on personal gain or power

Both psychopaths and narcissists tend to be very self-centered and focused on personal gain, while Machiavellians may be more interested in acquiring and maintaining power. 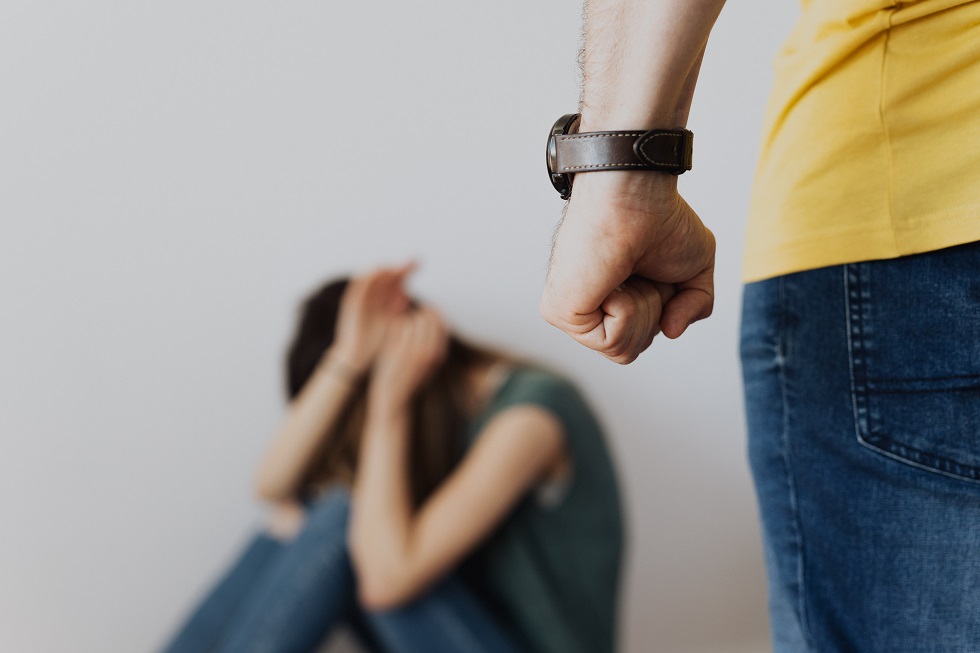 A history of unethical behavior

All three Dark Triad personality types are likely to have a history of unethical behavior, such as lying, cheating, or stealing.

A willingness to take risks without regard for consequences

All three Dark Triad personality types tend to be impulsive and may take risks without considering the potential consequences.

A lack of remorse or guilt

A sociopath may not feel any remorse for their actions, while a psychopath may only feign remorse to avoid punishment. Narcissists, on the other hand, may simply not care about the negative consequences of their actions.

A propensity for violence or aggression

Both sociopaths and psychopaths are more likely to resort to violence or aggression than people with other personality types. However, narcissists may also become violent if their ego is threatened.

How To Manage & Overcome Dark Triad

Managing & Overcoming Dark Triad behavior comes down to a few things, as follows.

The first step in managing & overcoming Dark Triad behavior is to understand how to cope with anger.
Anger is a natural emotion that everyone experiences from time to time. However, for some people, anger can become a problem.

When people have difficulty controlling their anger, it can lead to problems at home, at work, and in their relationships.

There are several things that you can do to cope with your anger:

Another way to manage & overcome Dark Triad behavior is to learn how to deal with bullying.
Bullying is a serious problem that can have a lasting impact on its victims. If you or someone you know is being bullied, it’s important to get help.

There are several resources available to help people who are being bullied, including:

One of the most difficult aspects of Dark Triad behavior is spotting manipulators. Manipulators are often skilled at hiding their true intentions and can be very persuasive.

There are a few signs that you can look for that may indicate that someone is trying to manipulate you:

Another way to manage & overcome Dark Triad behavior is to learn how to cope with narcissism. Narcissists are often difficult to deal with because they can be very self-centered and demanding.

There are a few things that you can do to cope with a narcissist:

What Is The Negative Impact Of Dark Triad At The Workplace?

The negative impact of the Dark Triad on the workplace can be significant. Dark Triad individuals are manipulative, aggressive, and self-centered, which can lead to several problems in the workplace.

For example, Dark Triad individuals may be more likely to engage in workplace bullying or steal from their employer. They may also be less likely to be productive or cooperative with others, leading to conflict and poor work performance.

In addition, the presence of Dark Triad individuals in the workplace can create an overall hostile and toxic environment. Their manipulative and self-serving behaviors can create mistrust and paranoia among coworkers, which can lead to productivity problems and a general feeling of unease.

The Kinsey Scale: Everything You Need To Know

Dark Triad: What is, Types & Examples